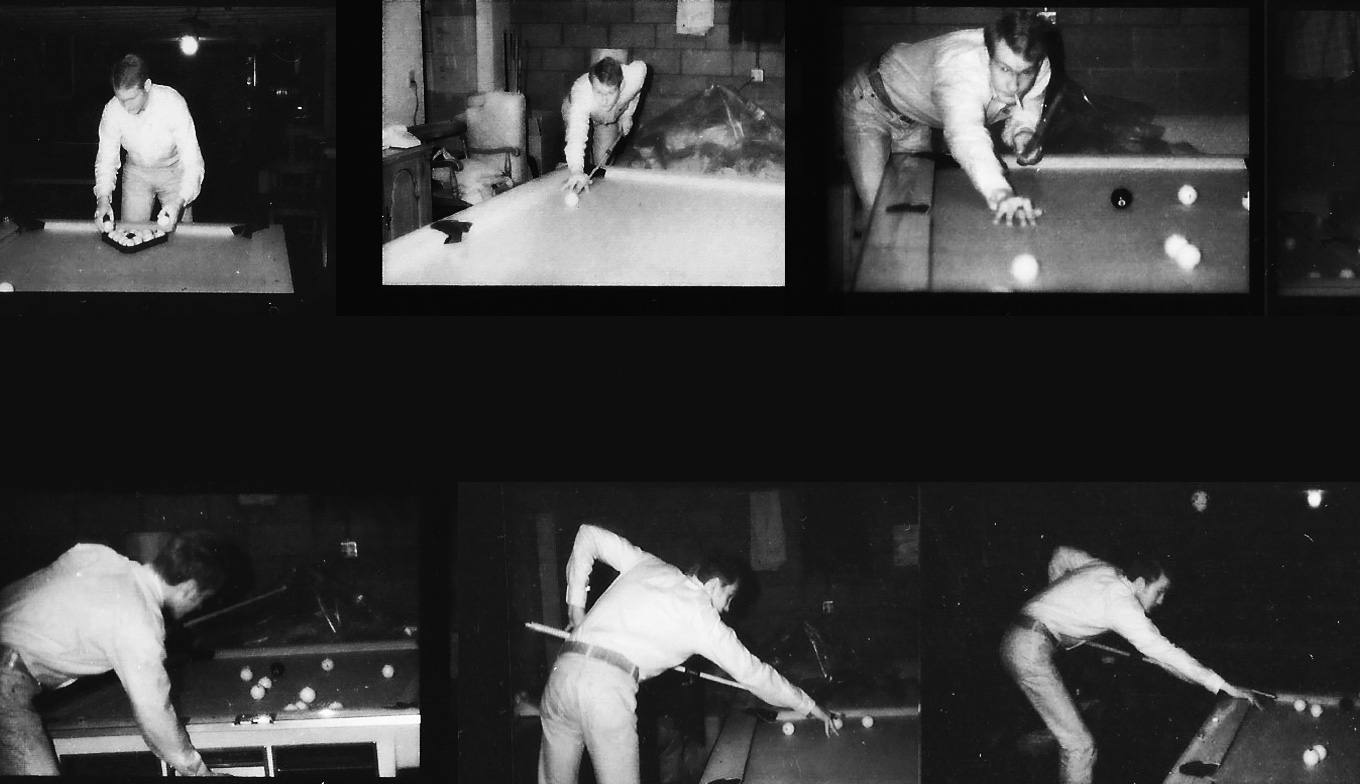 The year is 1969 in America. With the country in the midst of dramatic upheaval, Hamlet’s timeless question ”to be or not to be” takes on new meaning.
The Pool Player finds himself face to face with Hamlet’s question, against a backdrop of uncertainty as each new day brings the possibility of being shipped off to a purposeless war and the profound absence of the friends who didn’t come back.
He pours himself into the game of playing pool. The more the question burns in him, the more he plays. His answer comes in devising the complex strategy of his game. 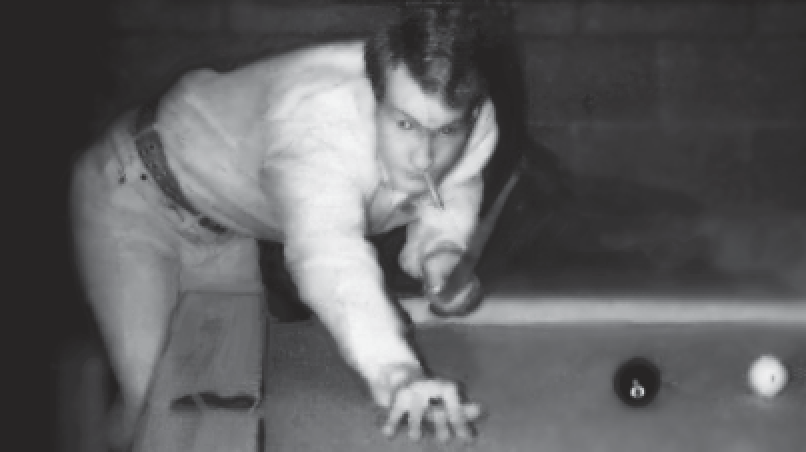 He is a young Hamlet to his generation, playing out his role in a ferocious poetry of precise angles and rhythm as he sinks each ball in succession until the table is cleared. He talks only when he wants to, letting his actions speak for what he feels.
Between endless games of pool he walks. On one of his walks he meets the Love Child. He finds solace in her ability to live life without questions. 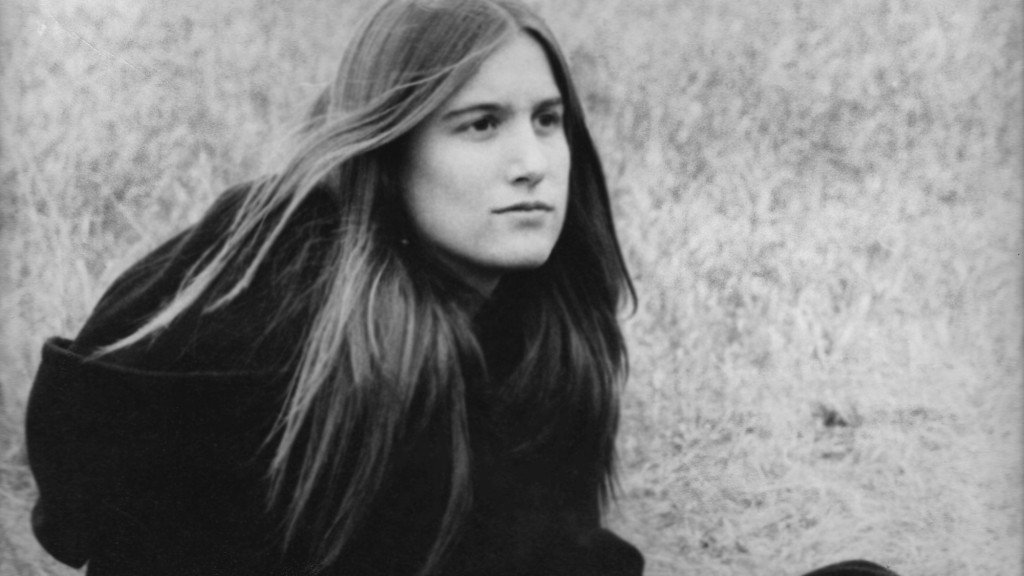 He gives her his treasured copy of The Complete Works of Shakespeare. The weighty book becomes iconic as events unfold which force them to confront unanswered questions and redefine life as they know it.